The casting division auditioned Richard Karn, for what would be his first main look on a TV sitcom; the character of Al Borland was created from there. After the primary few episodes accomplished with Patricia Richardson as Jill, Tobolowsky was still tied up with his other commitments, and Karn found himself in his function completely when Tobolowsky determined he would don’t have any time to do a series. Originally, one other character was to be Tim’s assistant, but actor Stephen Tobolowsky was busy with another project. To give him time to complete, producers employed Richard Karn for the pilot. 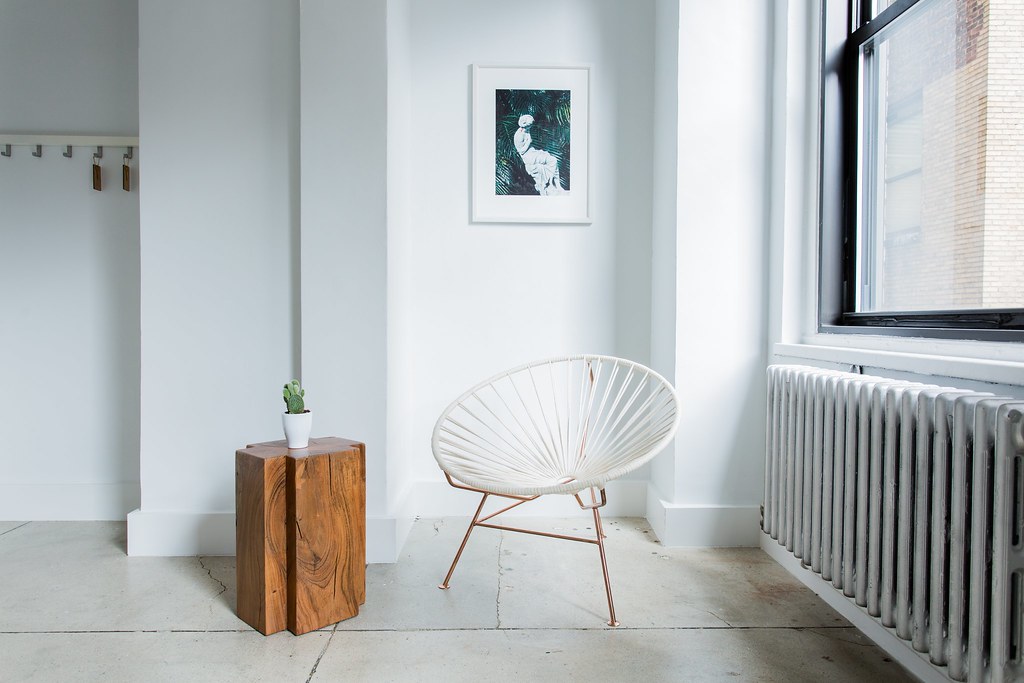